Christmas time is already a special. Spend it with authentic Belgium hot chocolate, night markets and a little boat ride through the towns and it will become unforgettable.

Our original plan to spend Christmas day in Brussels was disrupted by worried parents after the attacks in major cities in Europe in late 2016. To appease our parents, we decided on the smaller city of Brugge to spend our Christmas and would visit Brussels in the days following. I have never been captivated by a city such as Brugge before; maybe it was the festive atmosphere, maybe it was the bustling night markets or it might have been the quaint little houses, alleyways and canals flowing through the whole city. 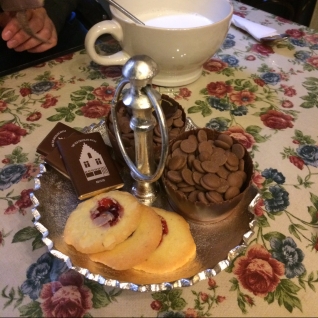 We stayed above the train station at an Ibis Budget Hotel (you can find them in abundance through Europe and its relatively cheap for a clean hotel room) and was a mere 10-15mins walk to the historic city centre, also a prominent World Heritage Site of UNESCO. This may be due to the abundance of well preserved medieval architectural sites. If you are a history or architecture fan, Brugge is the place to be. This little gem has many sites including ‘Madonna and Child’(Michelangelo’s only sculpture to have left Italy within his lifetime), the Basilica of the Holy Blood (the relic of the Holy Blood) and the Church of our Lady (one of the world’s highest brick towers). 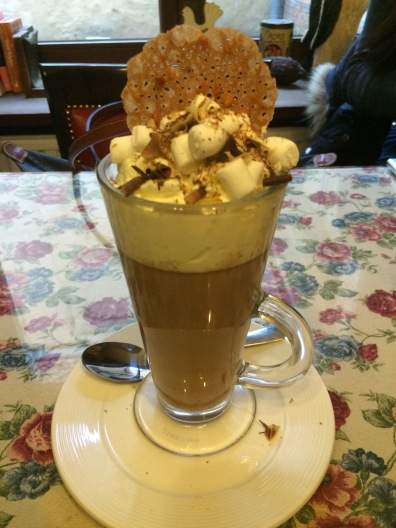 Belgium, in general, is known for 3 things. Chocolate, beer and fries. There are so many small chocolatiers tucked away in different alleys and the range they offer is amazing. It was like a dream to enter a chocolatier in the middle of a European win
ter and to be heartened by the warm of a hot chocolate. You can order the chocolate you want and the milk and make it yourself – its definitely an experience. If you are looking for something take with you, you can find chocolate made in any size or shape – literally.

Brugge is often in the shadows of Brussels, and having been to both, I can definitely say one that Brugge is one of the reasons Belgium is my favourite country. Give this little city a stopover while you’re in Europe, I promise you won’t regret it. 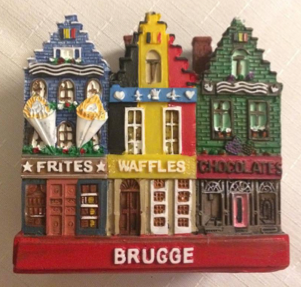